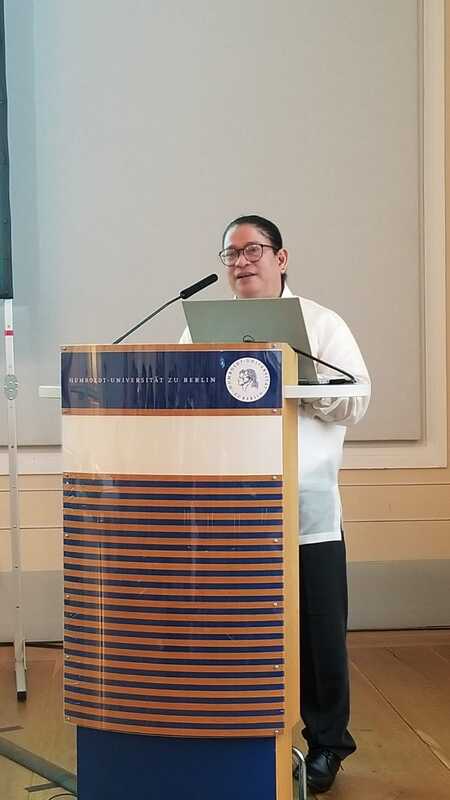 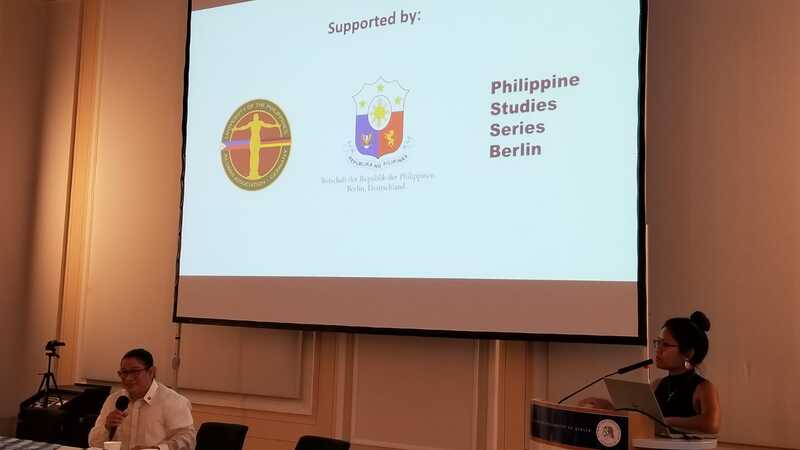 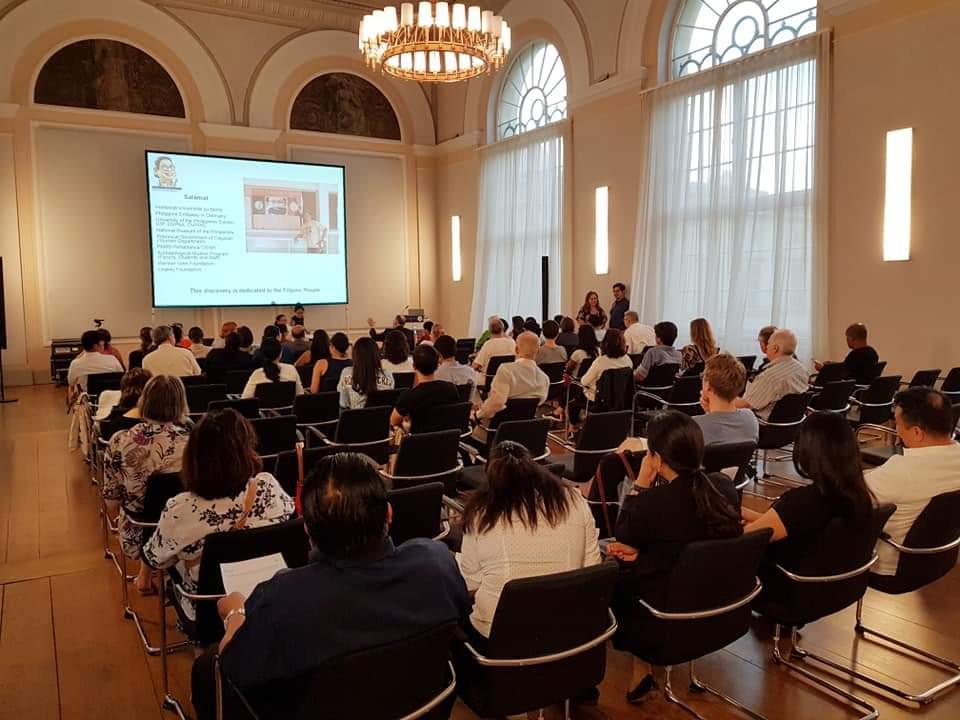 Tour of the new Philippine Embassy in Berlin
On April 8, 2019, UP alumni had a glimpse of the new Philippine Embassy in Berlin (Luisenstrasse 16, 10117 Berlin).  The tour was facilitated courtesy of co-UP alumni Marie Cris P. Chieng (Third Secretary and Vice-Consul) and Catherine Rose Torres (First Secretary and Consul / Economic Officer).  Copies of the Orientation Booklet for Filipinos in Germany have been given to Consul Chieng to commemorate the visit.  UPAA Germany e.V. members who joined the tour are past presidents Ms. Victoria Villar-Demmer and Dr. Jingky Lozano-Kühne, past vice-president, Dr. Marlies Salazar and Webteam committee, Mr. Vincent Valiente, who is also the current Editor-in-Chief of the Migrant Newsletter of the Filipino community. 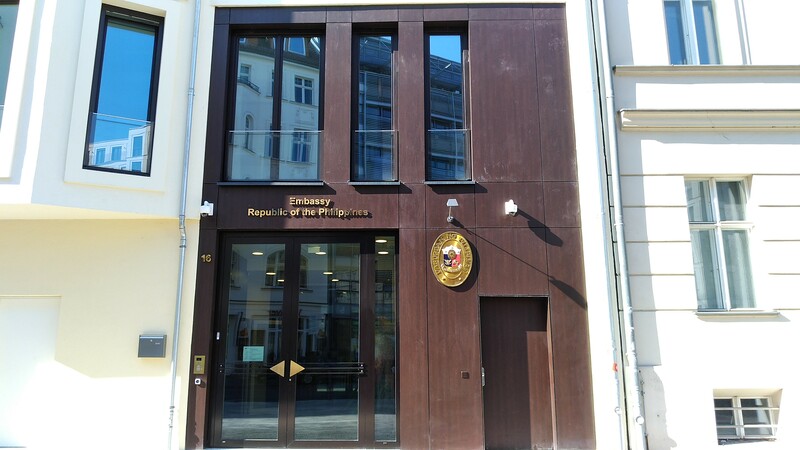 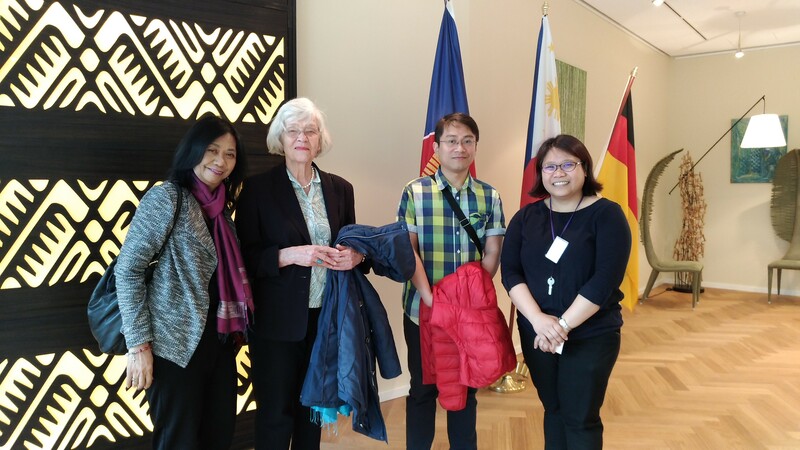 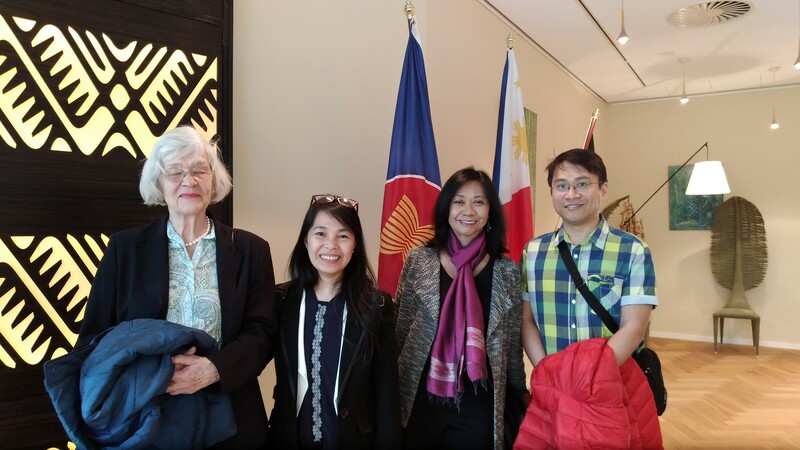 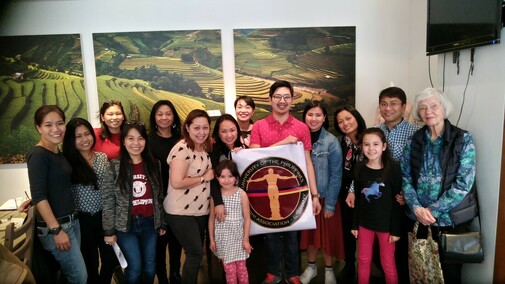 
Congratulations to the new set of officers!